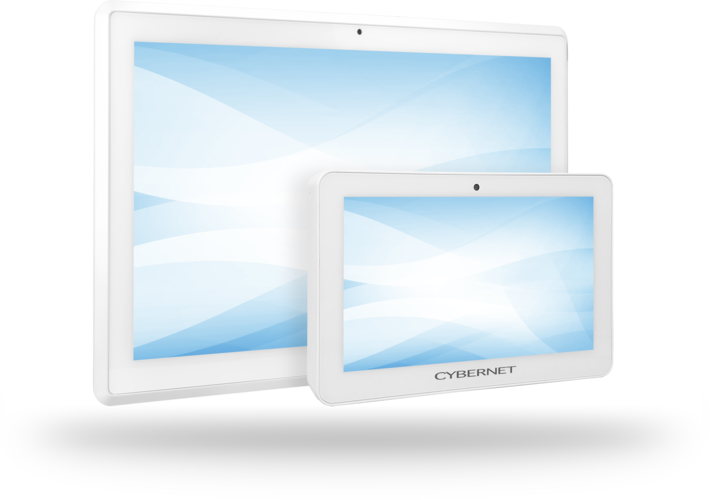 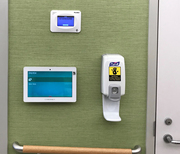 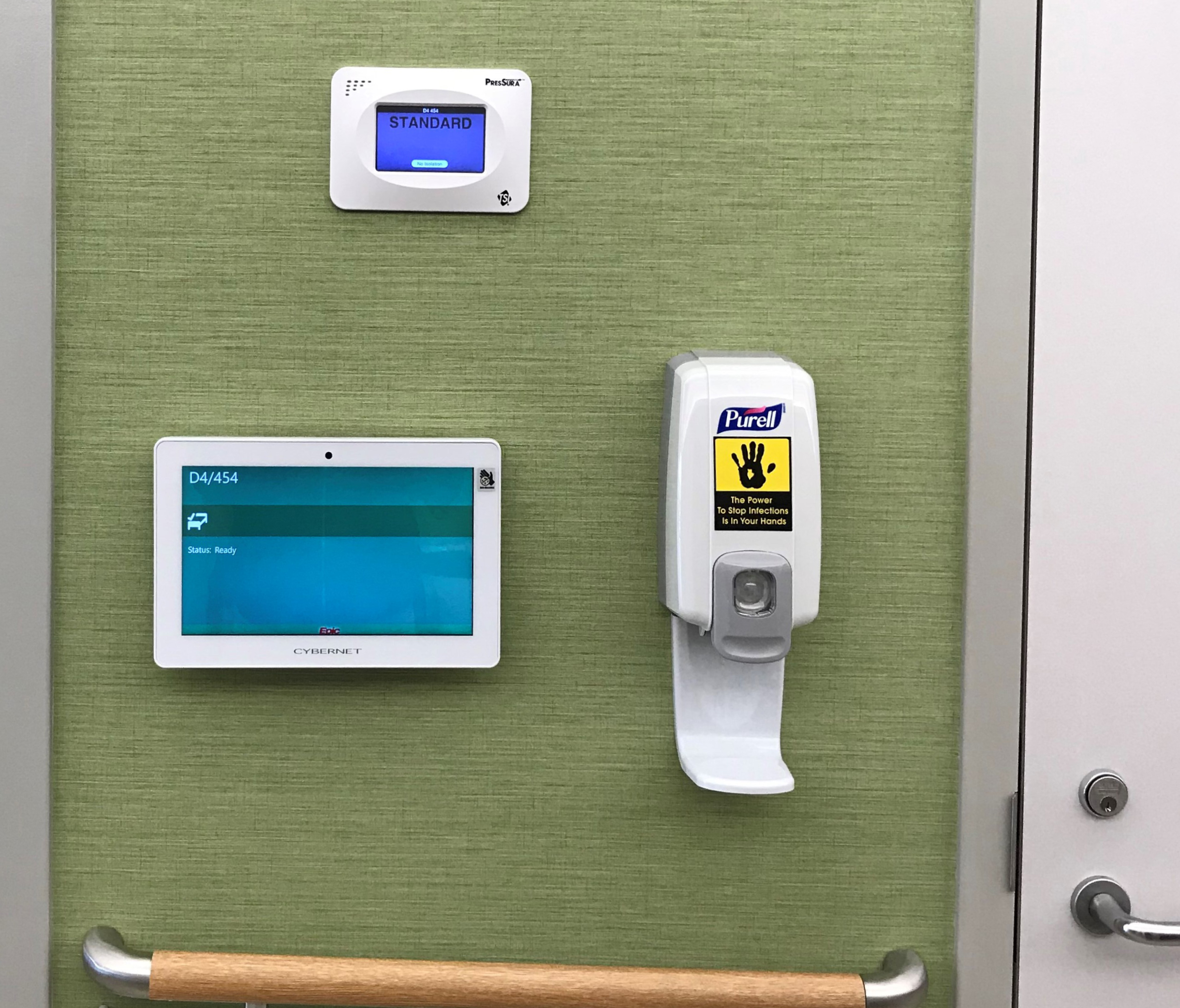 The University of Wisconsin Hospital had transitioned from an analog patient monitoring system to a digital one around 2015, but they were experiencing issues with their hardware provider. While clinicians loved the software system they were using, Epic Monitor, there were constant reports of hardware breaking down and not working correctly.  UWH needed to find the right solution that would allow them to cost effectively implement a reliable and easy to use solution for nurses and clinicians.

The patient monitoring system was being used in UWH’s long term care ward so caregivers could get an overview of each patient’s particular needs at a glance - who is a fall risk, dietary restrictions, which medications they were on, and any other pertinent information. In order to successfully implement this new system, UWH would need to mount computers outside of every single patient room.

But not just any computer would do. They needed a Power over Ethernet computer that would allow them to mount each unit without needing to build a special enclosure for a power brick. They also wanted an IP65 unit that could be easily disinfected between uses and a unit with a touchscreen for easy interaction with the software.

Knowing that they needed to upgrade their hardware, UWH set out to find a Power over Ethernet Solution. UWH already had a previous relationship with Cybernet, having deployed hundreds of CyberMed S24 units on their anesthesia carts several years earlier. The success of that deployment led the IT team to reach out to Cybernet to see if they had a solution for their new patient monitoring system. Cybernet presented the CyberMed M12 as a possible solution for their project.

The CyberMed M12 is a 12” Power over Ethernet computer that uses low power consumption components, which allows it to be powered by a simple Cat6 cable. It is also VESA mount compatible, which would make it very easy for the team at UWH to install the units.

Beyond that, the CyberMed M12 had all the requisite specs needed to run the Epic Monitor software. It had an antimicrobial housing to protect the housing itself from harmful microbes. Also, the IP65 rated front bezel, means it could easily be disinfected without damaging the unit. Finally, from a looks standpoint, the white housing was great for keeping with a hospital aesthetic.

Since deploying the CyberMed M12, UWH reports nothing but great feedback from their nursing staff. They love the vibrant displays and the fact that they can disinfect the units without any issue. The new monitoring software has greatly improved their workflow and makes it that much easier to provide excellent care to their patients.

On the IT side, after a few normal hiccups out of the gate, there have been absolutely no failed units. Like their deployment of the S24 units, things have gone incredibly smoothly compared to other IT projects, and working with the Cybernet support team has been extremely helpful in getting the new project up and running so smoothly.

These nurses, these clinicians, they rely on these Epic monitors. The workflow disruption of trying to replace a broken unit can really be a problem. Once we got through a few initial issues with the Cybernet units, there have been zero problems.

- J.R., IS Supervisor
UNIVERSITY OF WISCONSIN HOSPITAL AND CLINICS