For more than 20 years, Cybernet customers across a variety of industries, ranging from banking and government to healthcare and education, have been deploying our enterprise computers in pioneering and unique ways.

All of our enterprise grade computers have long life-cycles, are designed to function under rough conditions and come standard with an unparalleled, rich feature set. From the office to the warehouse to even being mounted on a forklift, our enterprise computers and enterprise tablets provide the durability and resilience our customers have come to expect from the entire line of Cybernet products. 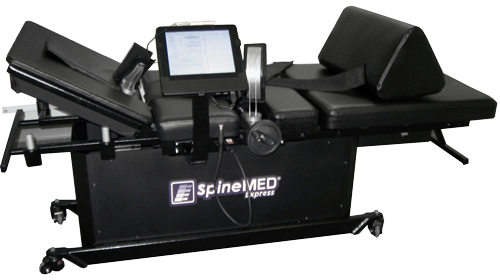 Many OEMs use Cybernet's enterprise computers and tablets as the main controller behind their hardware. Our systems:


Know that your OEM hardware and software will run smoothly on any of our OEM systems. With Cybernet, you get a partner committed to working with you to ensure that your OEM product is a success. Whether it's prototyping or customization, we'll work with you to transform your concept into reality. 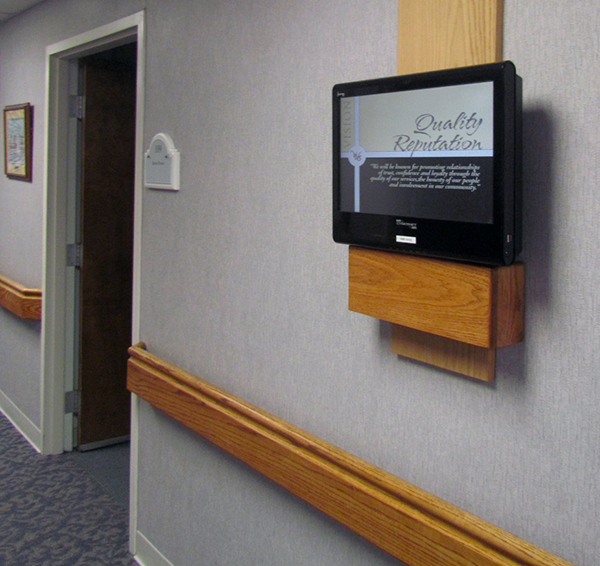 Kiosk computers are more widely being used to improve services and lower costs in a variety of industries:


Kiosk computers and check-in terminals can be found almost everywhere as a service to consumers and users. Airports use check-in computers to speed up check-in and reduce the amount of time people spend in line. Even libraries have kiosks for checking out your books without the need for assistance.

The benefits of using a Cybernet computer as a Kiosk computer are many. With our industrial grade components, the three to five-year product life cycle and our low fail rate, you can be assured that a Cybernet computer can handle the stress of dealing with the public and the elements without a malfunction. 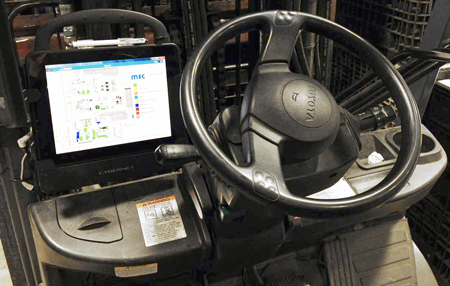 Our true industrial computers, including our Mini Rugged PCs and Panel PCs, are perfect for settings that require computers that can withstand extreme conditions. 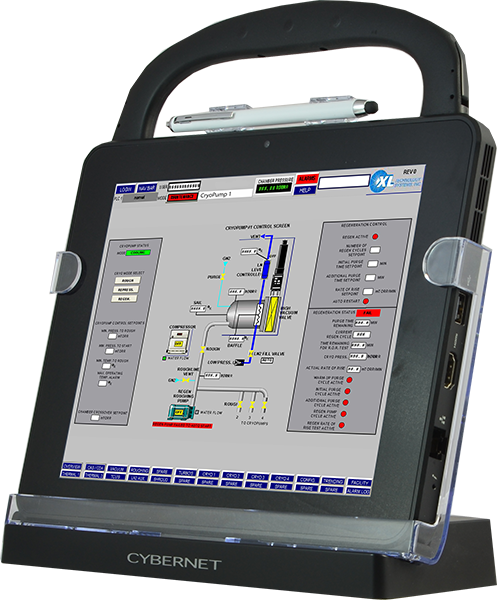 Our enterprise tablet PCs are made from industrial grade components and offer numerous features not found on consumer grade tablets, including:


All of our enterprise tablets are engineered with business and industry applications in mind. They also come with an optional rugged case designed to protect each unit from damage if dropped. The convenient carrying handle allows the end user to maintain a firm grip on the tablet, which reduces the likelihood of it being dropped.

Because Cybernet's enterprise computers are made with industrial grade components, they have a fail rate of less than 2%. In fact, the MTBF rate of Cybernet's computers is 50k hours, which is approximately 5.7 years if used continuously.

While it might be tempting to buy a consumer grade computer for around a thousand dollars, it is not likely to be a cost-effective decision in the long run. Recent studies have found that many consumer grade computers fail within 18 months in a business setting, which costs both time and money, not to mention a reduction in employee productivity. Unfortunately, they just weren't designed to withstand the daily stresses that are placed on them. At Cybernet, we pride ourselves in manufacturing computers that are built to last, even in the most extreme environments.


Equally important to keep in mind is the fact that consumer grade computers also require more oversight from an IT department since there are typically many varieties of computers being used at the same time, as opposed to a single type of computer with imaging done by the manufacturer.

Should a Cybernet computer fail, a replacement computer is shipped out, preloaded with your software and configured to the same specifications of the other computers from us that you already have. 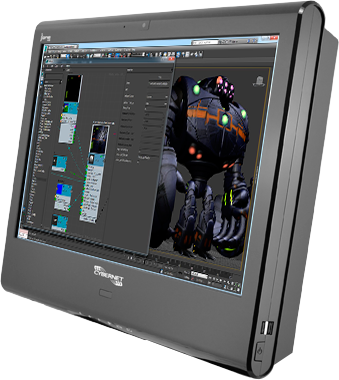 All in One Enterprise Computers

Cybernet is the pioneer in high-performance, all in one PC technology. Since 1996, we have focused our efforts on designing and manufacturing all-in-one computers customized for our customers' unique environments and computing needs. That singular focus, combined with our commitment to quality, is why we are a trusted source for high-quality all in one computers.


As the original manufacturer of our computers, we make changes based on our customers' feedback. Instead of dealing with a reseller, you are speaking with the original design manufacturer. Not only do we know the products better than any reseller, we can work with you to customize your computers to meet your needs.

Did you know we also have a Cybernet site?

Navigating our Cybernet site will help make sure the information you see on our site is the most accurate to your needs.

View Cybernet
Stay on Cybernet US