Fire and Gas Detector Manufacturer Turns Up the Heat with Cybernet

El Electronics is an Ireland-based global leader in the manufacturing of residential fire and carbon monoxide detection products. With an unparalleled focus on quality and respect for the safety of their customers, they meticulously test and certify every single one of the 10 million alarms they manufacture annually. The team proudly handles everything from product design and sales to manufacturing, research, certification, and testing at their headquarters in Shannon. 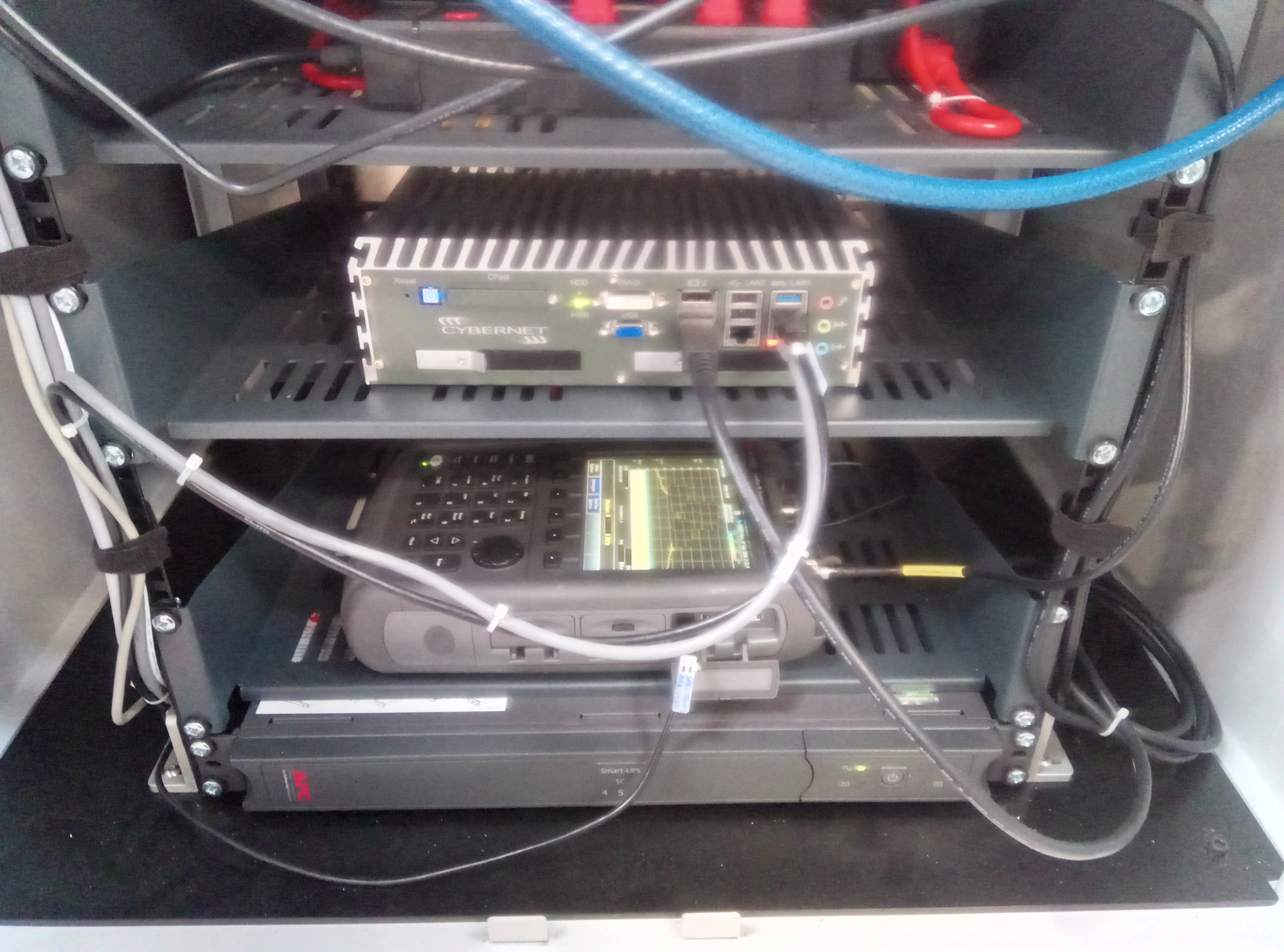 The El Electronics team has always prided itself on individually testing each and every alarm they manufacture in the environments they would be expected to run in. This meant that their testing equipment was regularly being exposed to high levels of smoke and heat in testing chambers. And while their current testing equipment had gotten the job done, they ran on incredibly outdated legacy hardware and software. With the team planning on introducing new products to market, they wanted to upgrade their testing equipment to ensure they could continue delivering the quality their customers have come to expect. This would require upgrading their computer hardware to be able to run the new testing equipment.

On the hunt for a new testing solution, the team knew that finding a computer with a fanless design topped their list of needs. These units would be running in testing chambers where smoke would be purposefully pumped in. A fan-cooled computer would only pull that smoke and dust into their systems where it would build up deposits of debris that could cause costly breakdowns. Other tests would subject their computers to extreme heat, so they needed an industrial computer capable of withstanding that type of environment as well.

After performing some research, El Electronics came across two products they decided to test: Cybernet’s iPC R1 Fanless Mini Rugged PC and a less expensive computer from a second manufacturer. While the cheaper price tag initially enticed El Electronics, they quickly realized that tag came with quite a few caveats. Firstly, the team noticed the footprint of the second vendor’s PC was noticeably larger. This made deploying the computer into their testing chamber rather difficult, an issue that would only be expounded if they decided to pull the trigger and outfit all of their testing systems with these PCs.

Secondly, and what proved most fatal, the team at El Electronics found the customer support and communication from the second vendor to be woefully lacking. Getting in touch with the support team and receiving assistance was incredibly frustrating. The team came to the conclusion that the cheaper price hardly made up for the difficulty they were having now and likely would continue to have in the future if they continued with the manufacturer.

Conversely, Cybernet’s iPC R1 met all of the technical specs the team required including legacy support, fanless design, and a sturdy, ruggedized build. What brought the whole package together, however, was Cybernet’s customer support that backed all of those features up. When testing the iPC R1, El Electronics found Cybernet’s team to consistently be at the ready with assistance. Communicating with a sales rep, being put into contact with the technical team, and receiving detailed answers to the team’s most pressing questions were all notably stress-free and made deployment seamless in addition to effective.

To wrap it all together, the Cybernet unit’s footprint was also considerably smaller, making it much more feasible to fit them into the equipment testing cabinets that would be deployed in their testing chambers. To the team at El Electronics, moving forward with Cybernet was a no-brainer.

Having deployed the Cybernet units and used them for a few months, the team at El Electronics is happy to report zero failures across their new testing systems. This is vital for a company that measures the cost of downtime in seconds. The computers’ fanless design and ruggedized features continue to fortify the devices against the smoke and heat they experience within the facility’s strenuous testing chambers. Since deploying, the IT team also remarks that they’ve yet to revisit and troubleshoot a single ill-performing unit despite them running nearly 24 hours a day, 7 days a week.

Cybernet’s support also continues to impress. The team comments that the few queries they had about rolling out their new computers and installing testing software were met with patience and a thorough explanation on how to address their issues.

Seeing how effectively their needs have been met, El Electronics also comments that they plan on outfitting any future upgrades and testing solutions with Cybernet units as their standard.

The technical team backed me up fantastically. I’m not an IT specialist. I have limited computer knowledge, so it was very consoling to see that Cybernet went that extra mile that a lot of manufacturers do not go.