KDF Electronics is one of the world’s leading suppliers of physical vapor deposition batch inline sputtering tools. Over the past 35 years, they have deployed more than 2,000 systems in the field, ranging from semiconductor manufacturers to flat panel displays and even auto parts manufacturers. Over half of the semiconductor fabricators in the world are using a KDF system. 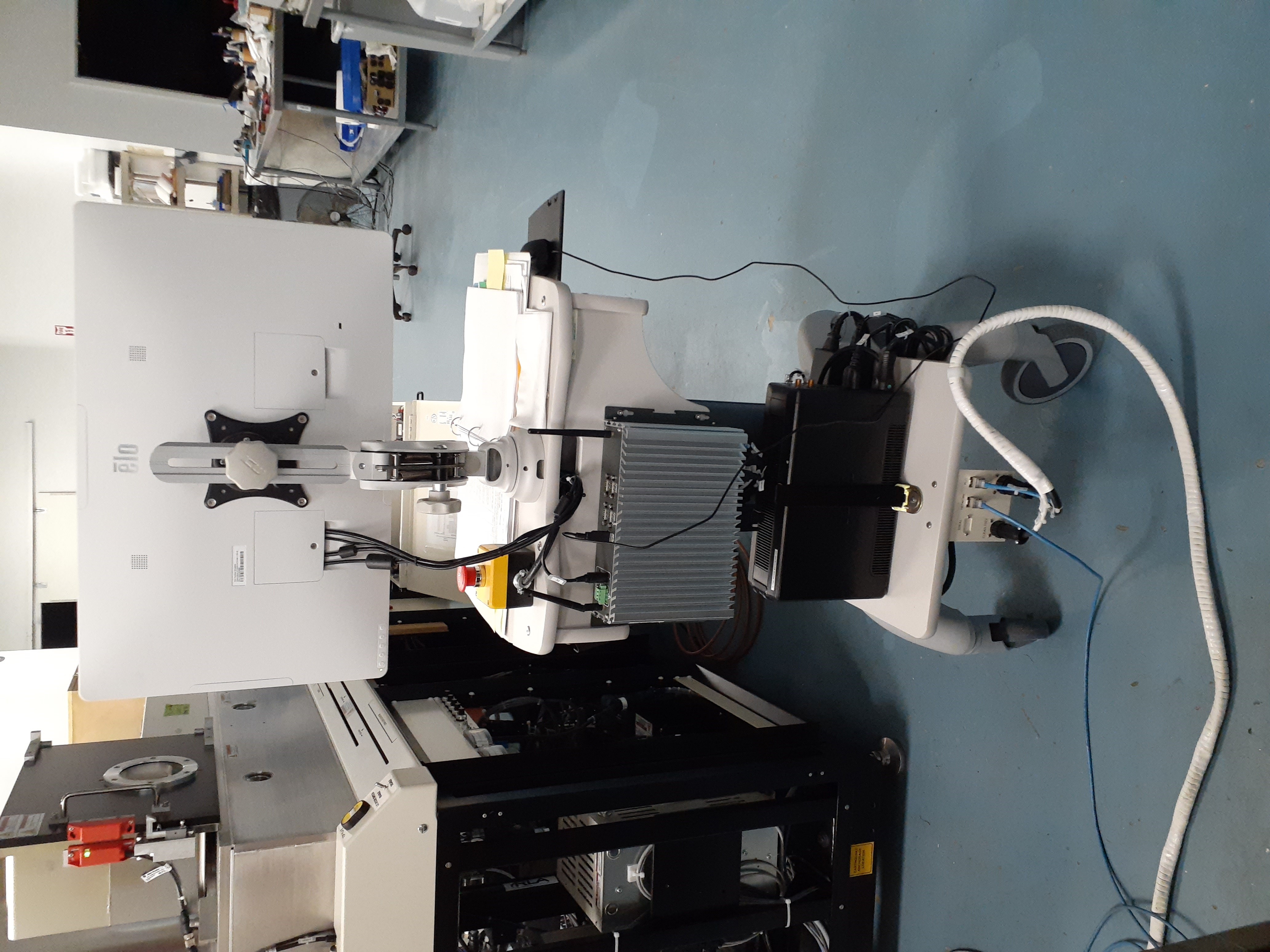 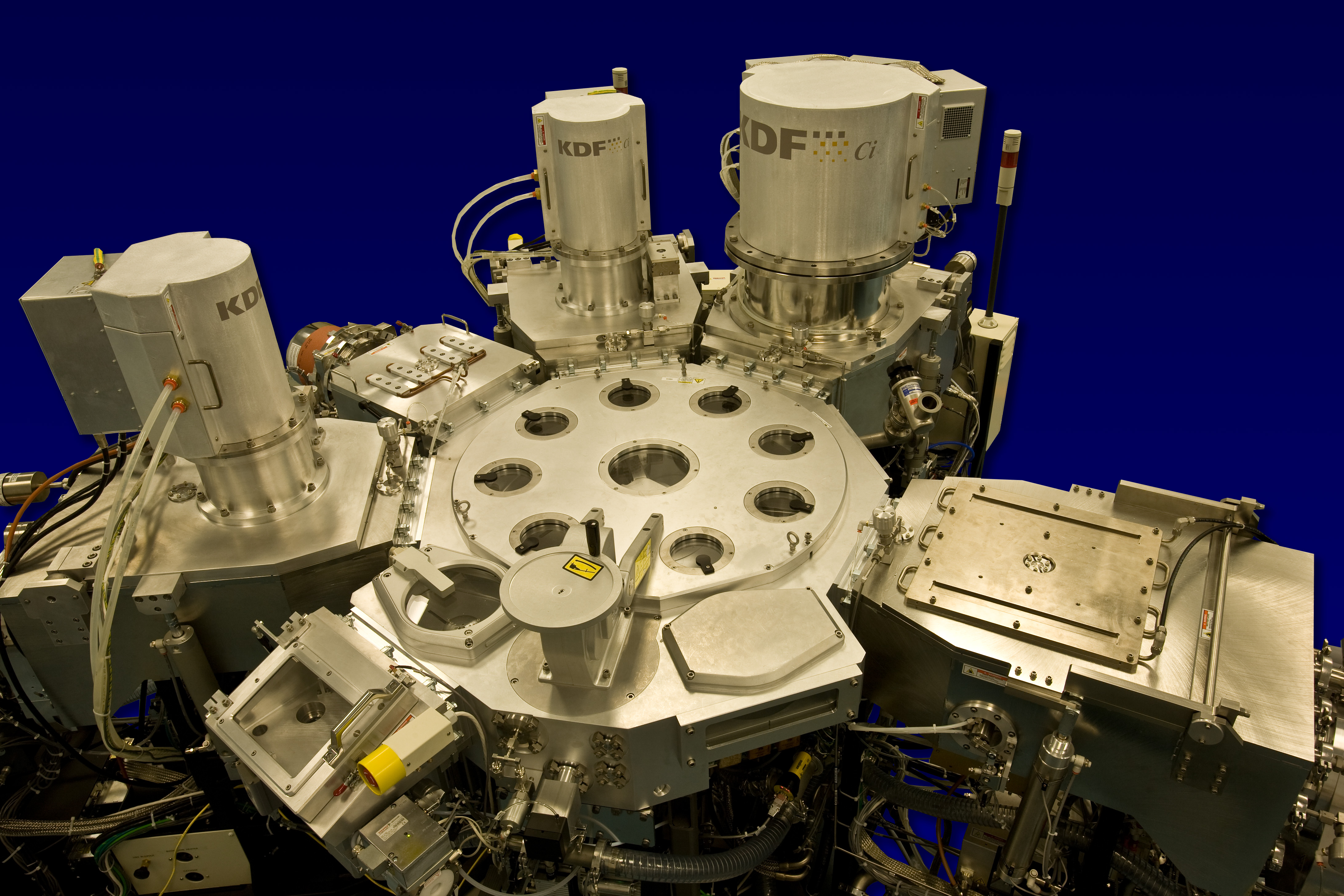 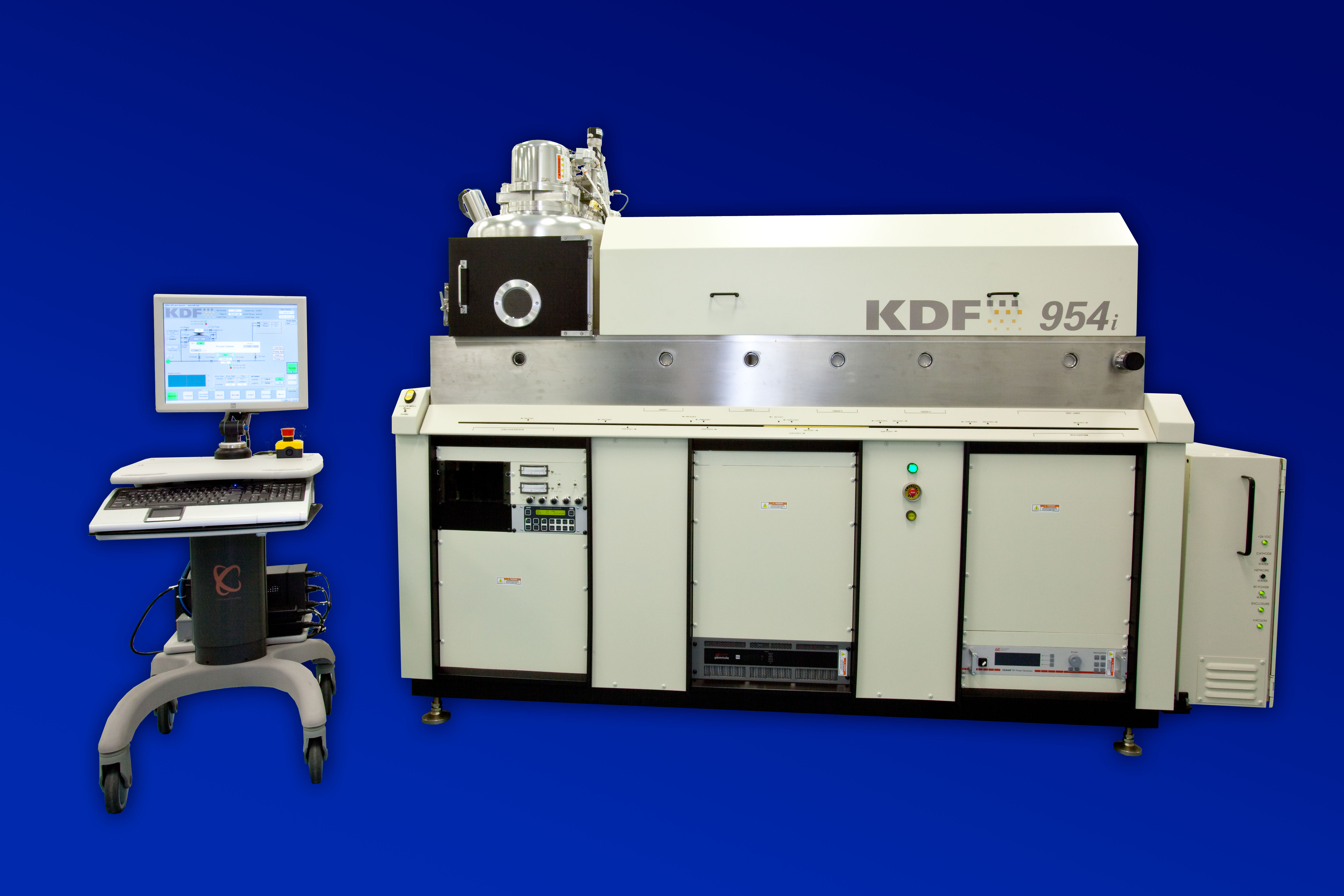 KDF Electronic & Vacuum Services were using VME based computers to control their coating machines. While their machinery was still capable of performing the job, newer technology rendered their old systems obsolete.

When they initially transitioned to newer technology, they used rack mounted PCs as the central controller to run different processes based on user input. Eventually, the team at KDF decided they wanted to find a computer that provided more flexibility and had a smaller footprint.

KDF’s equipment didn’t require an extremely powerful processor, but RAM would be important to deal with some of the more graphics heavy portions of their application. Fanless would also be a must have feature, as these machines would be used in cleanroom environments.

KDF first came across Cybernet’s original keyboard computers, which fit the bill of a smaller footprint and greater flexibility. But as all things go in the world of technology, they eventually needed to upgrade to a unit with more horsepower.

When it came time to evaluate an updated computer, the previous relationship with Cybernet led KDF to the iPC R1 and now the iPC R1s mini rugged PC. The iPC R1s offered an i7 processor and up to 32GB of RAM, meaning it was a powerhouse that could quickly run their applications. Its small footprint meant it could easily be mounted anywhere the team needed to mount it. Most importantly, the units were fanless, meaning they were perfect for KDF’s clients that were using their equipment in a cleanroom environment.

Since moving to the iPC R1 and now the iPC R1s, end users haven’t reported a single hardware issue. The units have performed exactly as intended, and the flexibility of the mini ruggeds allows them to mount the R1s on a variety of different devices and configurations.

Whether it be updating their system to run on a 64bit version of Windows, changing how their equipment integrates with the different ports available on the iPC R1s, or even simply adjusting the way the unit is mounted to each different machine, the iPC R1s has been able to handle it all without any hiccups.

I can’t even think of any issues we’ve had with the hardware itself. They are pretty reliable. I can’t remember ever sending one of them back.