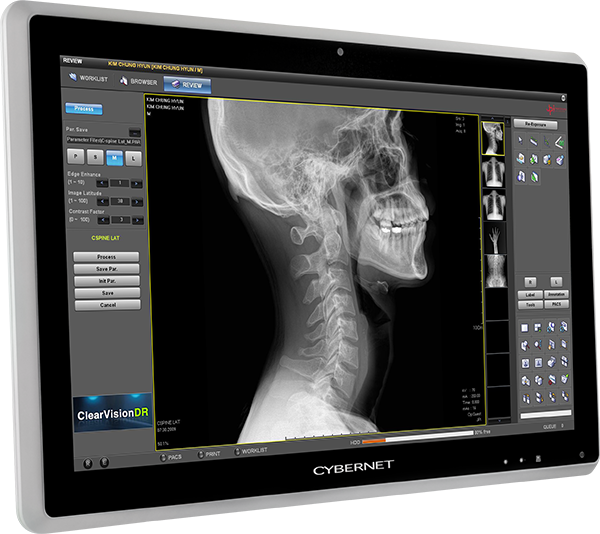 Houston Methodist is a healthcare network of seven hospitals spread out in the Houston, Texas area that employs approximately 25,000 medical employees. The main hospital is located in the Texas Medical Center which is comprised of 900 hospital beds, a separate research institute, a physician organization, and other operations.

Houston Methodist was in the midst of upgrading all of their software to Epic. Previously they were running disparate systems to run things like Anesthesiology applications, medical records software as well as other software programs. With Epic being the single software provider moving forward, communication between different software functions would be seamless. The touchscreen functionality and the all-around smoother interoperability with other software applications were also major considerations the led to the decision to transition to Epic.

Houston Methodist needed to find a medical computer that would allow them to run their old anesthesiology software while they were installing Epic and preparing for go-live. They needed to make a smooth transition, which presented a challenge in and of itself. Their old software required the use of serial ports to function, so they needed a machine that could be customized with legacy ports, but also had the power to run modern software.

Houston Methodist tested Lenovo models, but discovered those didn’t have a sealed front bezel for easy disinfection, nor did they have serial ports that interfaced with Houston’s legacy anesthesiology software. It was Epic’s team that recommended the CyberMed HN24. They liked the HN24 the most because of the fanless design, the IP65 rating for easy disinfection, and the 24-inch screen that Epic software requires for displaying patient information. Most importantly, however, was Cybernet’s willingness to customize the HN24 with 4 serial ports to make them compatible with Houston Methodist’s legacy software as well.

Since the CyberMed medical computers could be customized with four serial ports, they were able to alter their EMR software to Epic almost instantly by pre-deploying them on their serial-based anesthesia machines in their operating rooms and then configuring Epic to work with their anesthesiology devices. Houston Methodist first went live on Epic on their main campus and then followed suit with all remaining hospitals shortly thereafter. When it was time to go live, Houston Methodist’s operating rooms made a seamless transition.

Since Houston Medical went “live” with all operating room computers running Epic, the staff throughout all hospital campuses found using our HN24 was the best choice for ease-of-use. The touchscreen functionality with the pairing of the HN24 and Epic was a massive improvement for the physicians and anesthesiologists. They liked the ability to spray and wipe down the computers since they held up better with disinfectants than consumer-grade computers. The IT team got fewer complaints about the CyberMed computers from physicians and staff in comparison to consumer-grade computers.

Now, every operating room at each hospital campus runs a CyberMed HN24 for their anesthesia operations. More impressively, Houston Methodist saw zero hardware failures in the first 18 months since deploying more than 100 Cybernet units. And while there have been single-digit hardware issues in the past few months, Houston Methodist’s IT team has had no issues working with Cybernet’s US-based support team to get those units back up and running.